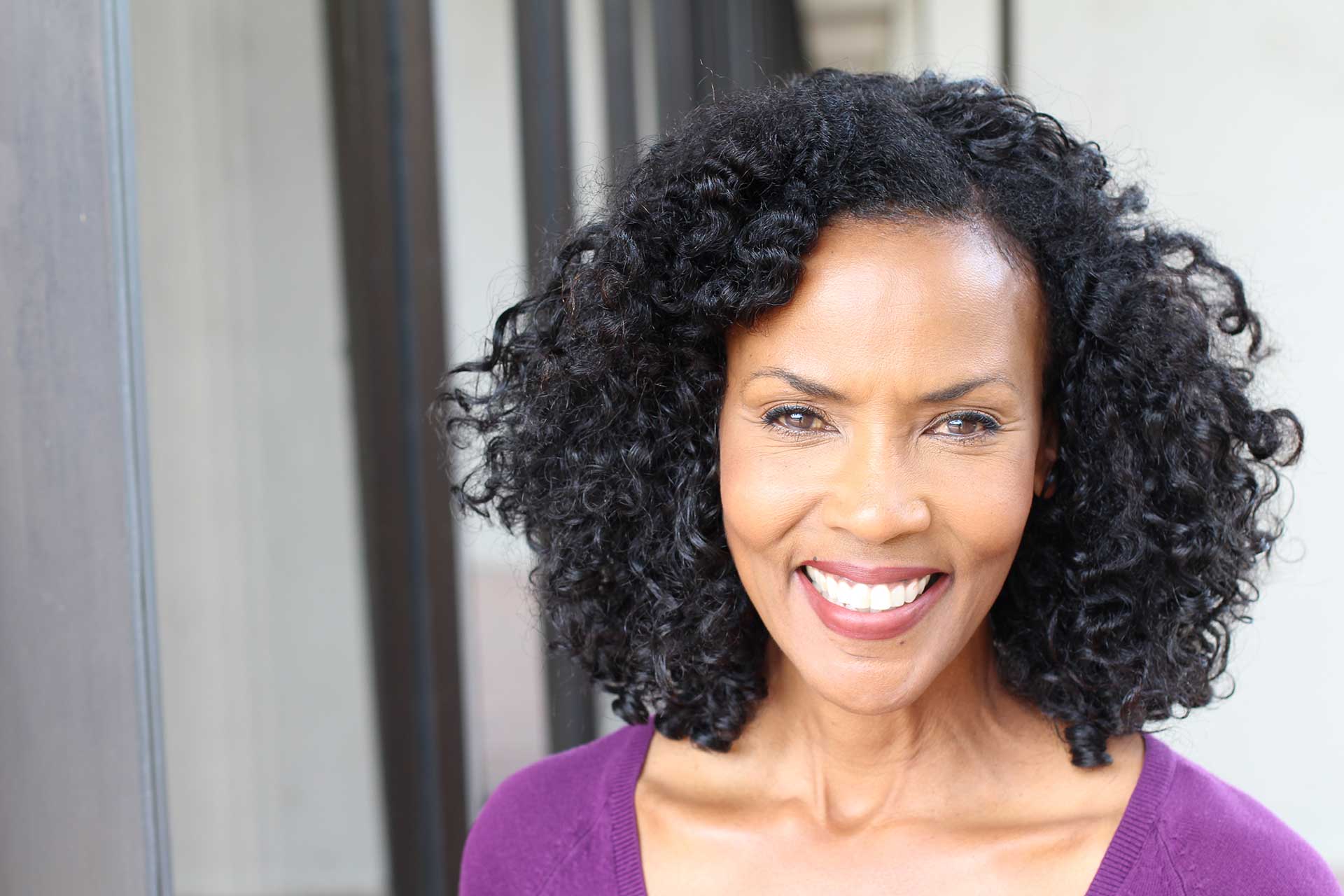 Originally approved in 2008 by the FDA for treating major depression, transcranial magnetic stimulation (TMS) has since attracted the attention of leading researchers worldwide. Since 2008, numerous clinical studies have found that TMS is also effective for reducing symptoms of psychiatric and neurological disorders, such as PTSD, OCD, and chronic pain syndrome.

Although TMS is much more mainstream than when initially approved, myths about this noninvasive, validated treatment for many health issues continue to persist. Doctors think false information about TMS is the result of the public not receiving factual research results of the benefits of TMS.

Although ECT is occasionally used today to treat severe depression, it has nothing in common with TMS. For example, TMS uses magnetic fields — not electricity — to stimulate neurons in your brain. The electromagnetic coil placed on your scalp sends magnetic pulses into specific brain regions involved with depression, anxiety, and pain.

Alternately, electroconvulsive shock therapy delivers actual electrical currents to all parts of the brain. ECT causes seizures as the current interrupts nerve cell signaling in the brain. Afterward, ECT patients are unconscious for a short time as the brain and body recover from the shock of the electrical current.

TMS is covered by most health insurances provided by employers or through personal health insurance policies. However, coverage may only be partial in scenarios where TMS is not deemed a “necessary” treatment. In most cases, neurological and psychiatric conditions that have not responded to medications are eligible for TMS treatment that is covered by insurance.

Unlike medications for depression, anxiety, PTSD, and chronic pain, TMS does not cause side effects that may reduce a person’s quality of life. In dozens of clinical studies involving TMS and placebo treatment, the only side effect reported was minor scalp irritation where the electromagnetic coil was attached. Anecdotal reports from individuals who have had TMS include other minimal side effects such as headache or fatigue that resolves within one or two days.

The Center for Integrative and Functional Health and Wellness offers TMS as a safe and effective alternative to medications that simply do not work. For more information about TMS therapy and treatment, contact us today.