New Study Links the Risk of Seizures and Childhood Vaccinations 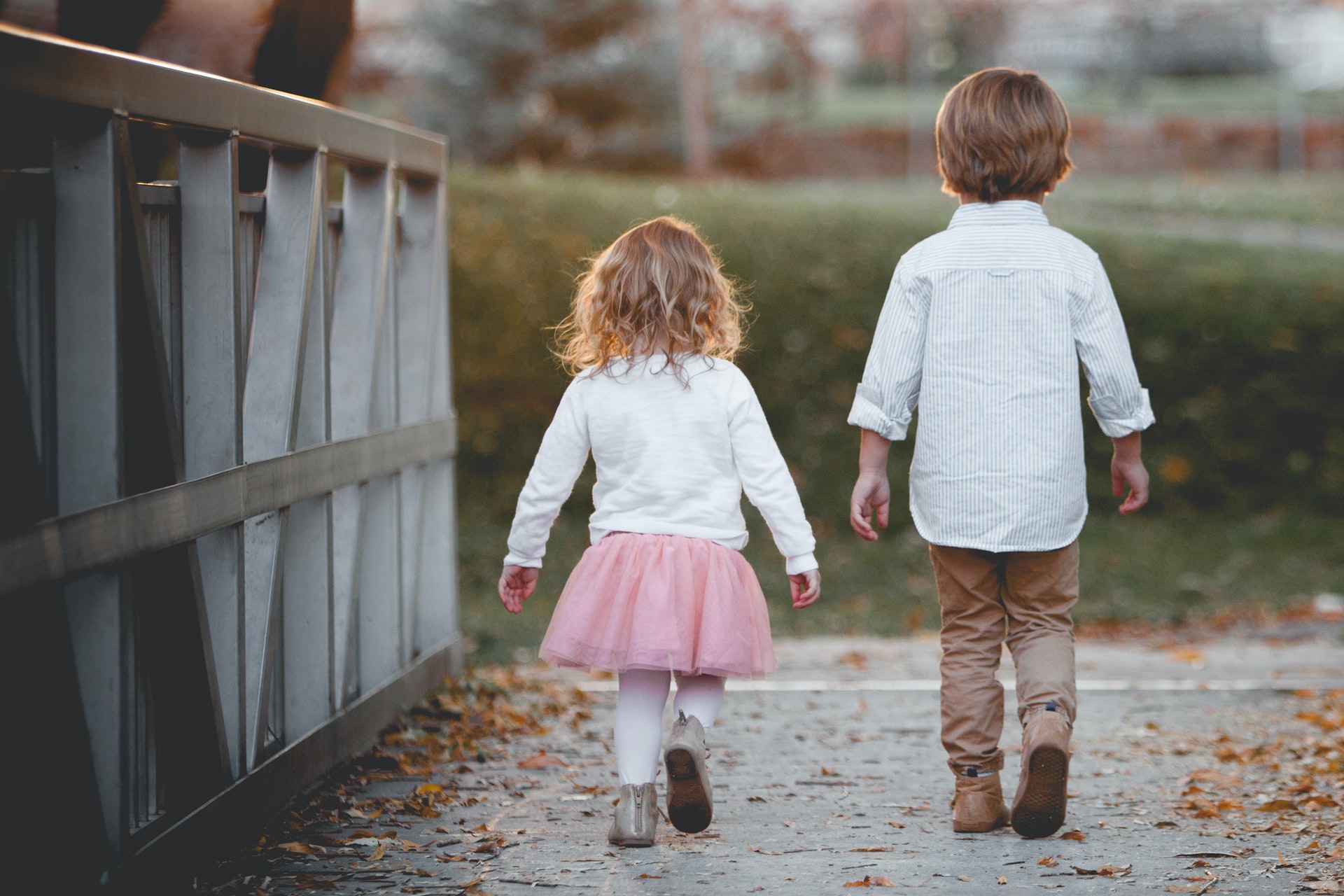 A new study published in the journal Pediatrics estimates that certain vaccines can be the cause of fever-related seizures in young children, but the risk is so low that doctors might only encounter one case every five to ten years.

Past studies have shown the link between seizures and childhood vaccinations. However, researchers said that a new study has uncovered data that will be very useful for doctors and other scientists alike. The new study suggests that even when babies and toddlers get three vaccines at once, they will only develop fever-related seizures at a rate of 30 per 100,000.

Dr. Jonathan Duffy of the U.S. Centers for Disease Control and Prevention said “The findings should be reassuring to parents”. He also added that “Looking at the big picture, the benefits of vaccination are much greater than the risk of febrile [fever-related] seizures.”

According to the Center of Disease Control, up to 5 percent of young children will experience a fever-related seizure at some point. The agency also said that these seizures usually happen when children have the flu, a cold, or another infection.

Dr. Duffy also stated that while seizures are scary for parents, they do not have lasting effects. Dr. Mark Sawyer, a member of the American Academy of Pediatrics Committee on Infectious diseases, said “This study is an important contribution to our understanding of how common—or how rare—this vaccine side effect is.” Dr. Sawyer wrote an editorial for the study, and states “it is common for parents to worry about the safety of giving multiple vaccines on the same day.”

Dr. Sawyer said that the findings of the study suggest that there is a very small risk of fever-related seizures when certain vaccines are given.

Dr. Duffy’s team conducted the research by studying a health care database with the information of 10 million Americans. The researchers focused on different cases of fever-related seizures among babies and toddlers. These children were aged 6 to 23 months. The researchers found 333 cases which they thoroughly studied.

The researchers found out that a child’s risk of fever-related seizures was normal after getting a flu or DTaP vaccine. However, the findings showed that there was a small risk of seizures linked to the pneumococcal vaccine. The risk also went up when a child received the flu shot with the pneumococcal vaccine or DTaP – or both. The CDC stated that when a pediatrician gives all three vaccines, seizures may occur at a rate of 30 per 100,000 children. It may also be seen in this way: in a span of five to ten years, a pediatrician would see one case of fever-related seizure connected to the vaccine trio. Dr. Duffy added that “The total risk is still very small.”

The Center of Disease Control suggests that children should be given DTaP and pneumococcal vaccines on the same day. Dr. Sawyer also added “But, we know that if we don’t give simultaneous vaccinations, some kids always fall through the cracks.” This is because parents become busy and children get sick when they are at risk of infection. Children become exposed to infections when vaccinations are spaced out.

According to Dr. Sawyer, “What we know from many years of experience is that every time you skip a vaccine, a certain percentage of those kids will never get that vaccine or the doctor doesn’t realise they didn’t get that vaccine. Parents are going to naturally assume ‘That’s not me, of course I’ll bring my child back,’ but not everybody does, and then we have susceptible children in our community.”

If you want to avoid the risk of fever-related seizures in your children, always make it a point not to space out vaccinations.