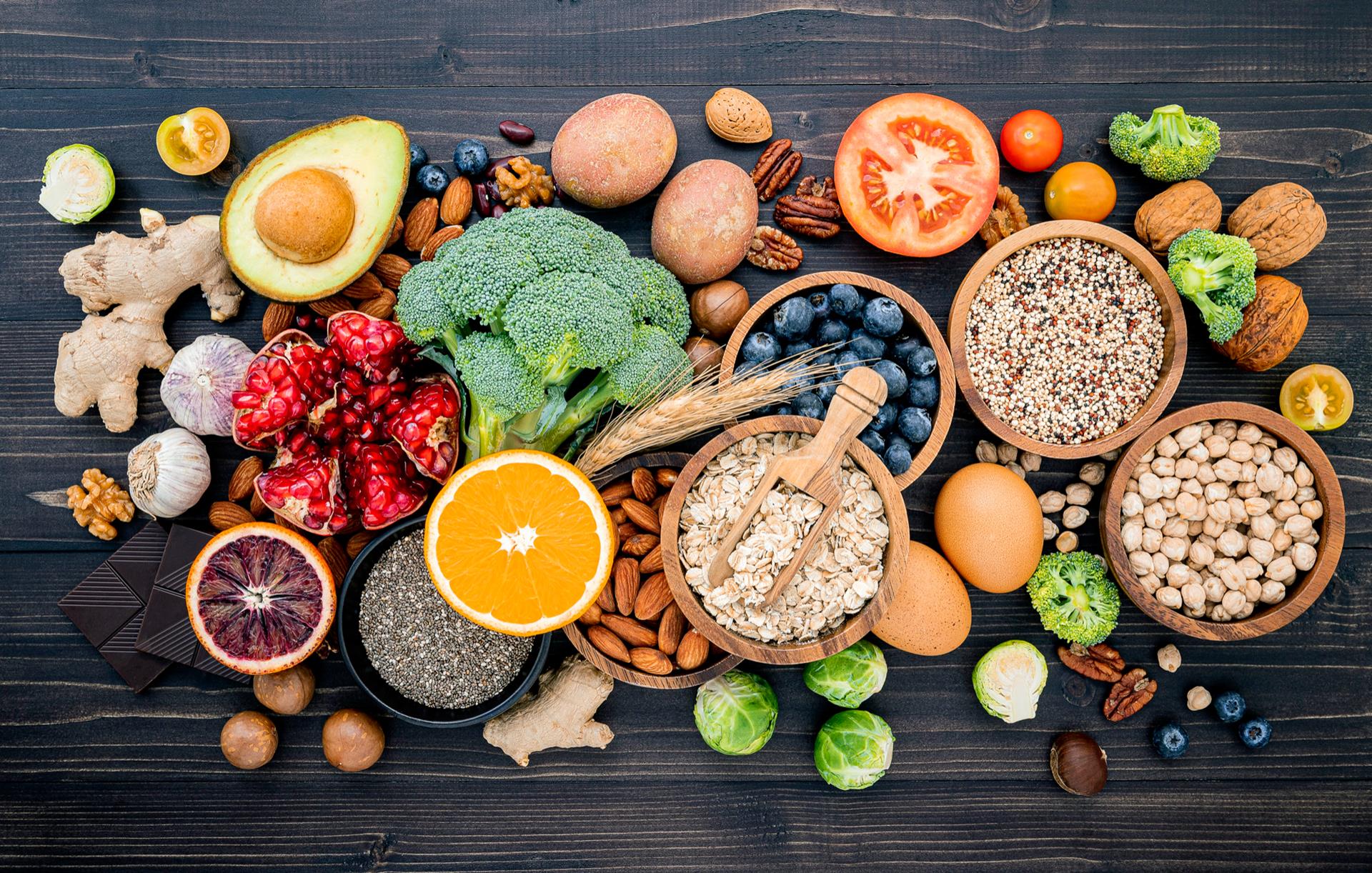 Lay off the salt! If you don’t want high blood pressure, decrease your salt intake.

A new 25-year study found salt to increase the risk of premature death.

The study discovered that having a half teaspoon more than the recommended 1.5 teaspoons of salt daily may increase your odds of dying early by 12%. However, the risks increase by 12% for every extra 1000 mg of salt added to your daily diet.

Taking a huge chunk off your salt consumption may save your life. Restricting salt consumption seemed to lower the risk of premature death by 15%, according to the study. However, the research lacked the conclusiveness required for statistical significance.

According to Nancy Cook, the lead researcher of the study, “Consuming lower levels of sodium, as advocated by the American Heart Association and the U.S. Dietary Guidelines, will lead to lower blood pressure, lower risk of cardiovascular disease and lower subsequent mortality.” Cook is a professor of epidemiology at the Harvard School of Public Health.

Cook’s team discovered a 25% lower risk of dying in people who consumed less than one teaspoon of salt every day, compared to those who consumed 1.5 teaspoons or 3600 mg per day.

According to the American Heart Association, the average American eats over 3,400 mg of salt every day.

Cook explained that most of the sodium we eat is found in processed food, especially in chips, and other packed goods. She added, “The FDA [U.S. Food and Drug Administration] has now recommended a gradual reduction in sodium content in many such foods, which should lead to lower rates of hypertension as well as cardiovascular disease and deaths.”

The report, published in the Journal of the American College of Cardiology, should open your mind to decreasing your sodium intake to lower your risk of premature death.

The most optimal amount which is perfect for your heart is 1,500 mg of salt each day.