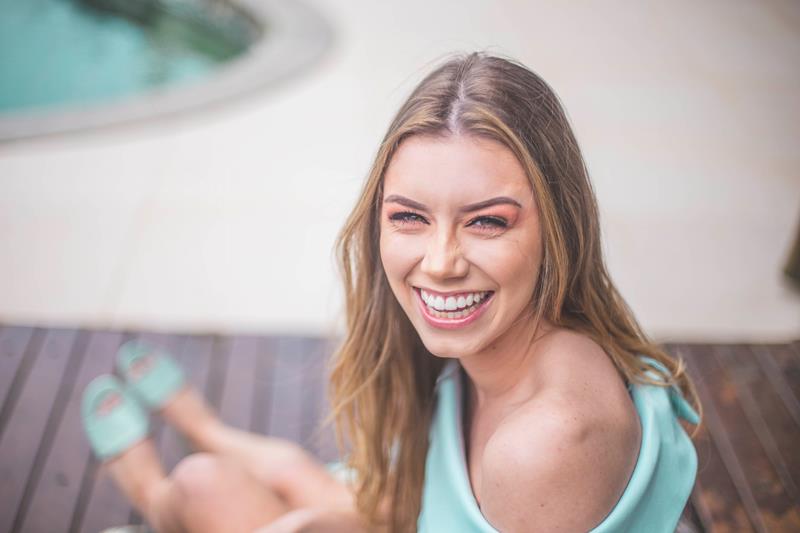 A new study shows the possibility to reverse brain damage after a stroke!

The senior study author and the director of the Zilkha Neurogenetic Institute at the University of Southern Carolina, Berislav Zlokovic, said, “No one in the stroke field has ever shown this, so I believe this is going to be the gold standard for future studies.”

The protein allowed the stem cells to become functioning neurons in mice, but animal research isn’t always the same in humans.

ZZ Biotech is a company founded by Zlokovic which conducted the trials for this protein.

Zlokovic said, “We showed that 3K3A-APC helps the grafted stem cells convert into neurons and make structural and functional connections with the host’s nervous system.”

“[The] study could pave the way for a potential breakthrough in how we treat people who have experienced a stroke,” according to Jim Koenig, a program director at the U.S. National Institute of Neurological Disorders and Stroke (NINDS). This Institute funded the research. Koenig added, “If the therapy works in humans, it could markedly accelerate the recovery of these patients.”

Zlokovic’s team wants to conduct a clinical trial to test the effectiveness of the therapy on stroke patients. If the trial is successful, they want to test the therapy in treating other neurological conditions.

Patients within a few hours of ischemic stroke (blocked blood flow to the brain) are receiving 3K3A-APC in an ongoing clinical trial funded by the U.S. National Institutes of Health.

Hopefully, this test will determine if the protein helps protect against brain damage.

According to the U.S. Centers for Disease Control and Prevention, over 800,000 Americans suffer a stroke every year with more than 70% of survivors living with muscle weakness or paralysis.

Zilkha Wang, a senior research associate at the Zilkha Neurogenetic Institute, explained “The need for an efficacious, practical and late treatment of stroke remains unmet,” Wang said in the news release. “Regenerative medicine with stem cells holds great promise for the treatment of stroke.”

The study published in the journal Nature Medicine hopes to improve the lives of stroke patients.