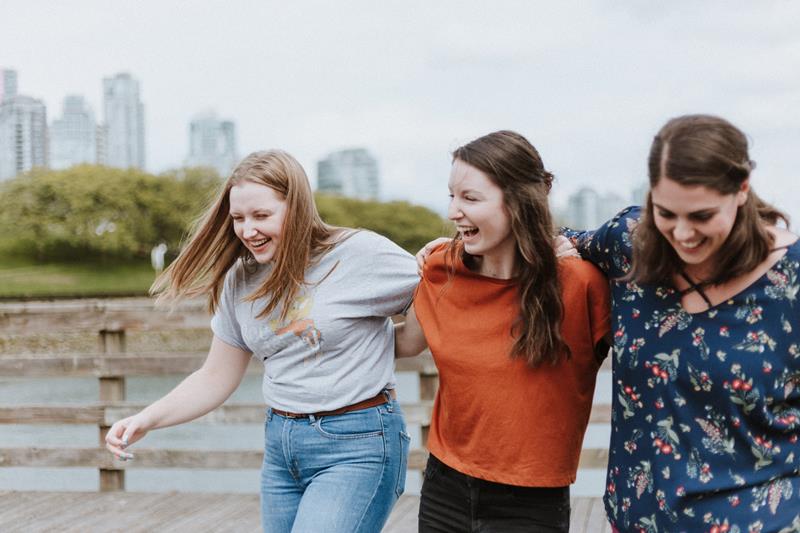 Are you drinking too much?

According to research, lowering your alcohol intake may help reduce its harmful effects.

Alcohol leads to disability and death worldwide. According to the World Health Organization, a quarter of deaths among people between the ages of 20 and 39 are alcohol-related.

Jurgen Rehm, director of the Institute for Mental Health Policy Research at the Center for Addiction and Mental Health in Toronto, explained, “The idea is that a small reduction in alcohol — such as beer with four percent ethanol content versus six per cent — would reduce alcohol intake per drinker even if the same overall amount of beverage is consumed.”

Rehm and his colleagues concluded that lowering levels of ethanol, the most harmful ingredient in alcoholic drinks, would lead to lower blood alcohol levels in drinkers. This decrease would help reduce the immediate risk of accidents and injuries, as well as the risk of alcohol-related diseases.

What if drinkers notice the lower alcohol content and drink more to compensate for the difference?

Fortunately, it seems like it won’t be a problem. “We know from experiments that consumers can’t distinguish between beers of different strengths,” Rehm said in a center news release.

The researchers noted that alcohol producers are more willing to support reduced alcohol content than they are to support alternative strategies, such as tax increases, marketing restrictions, and tighter consumer access.

Always give your best towards having a healthy body.

One less bottle a day is the best choice you can make.