If You’re a Drinker, This Drug is for You 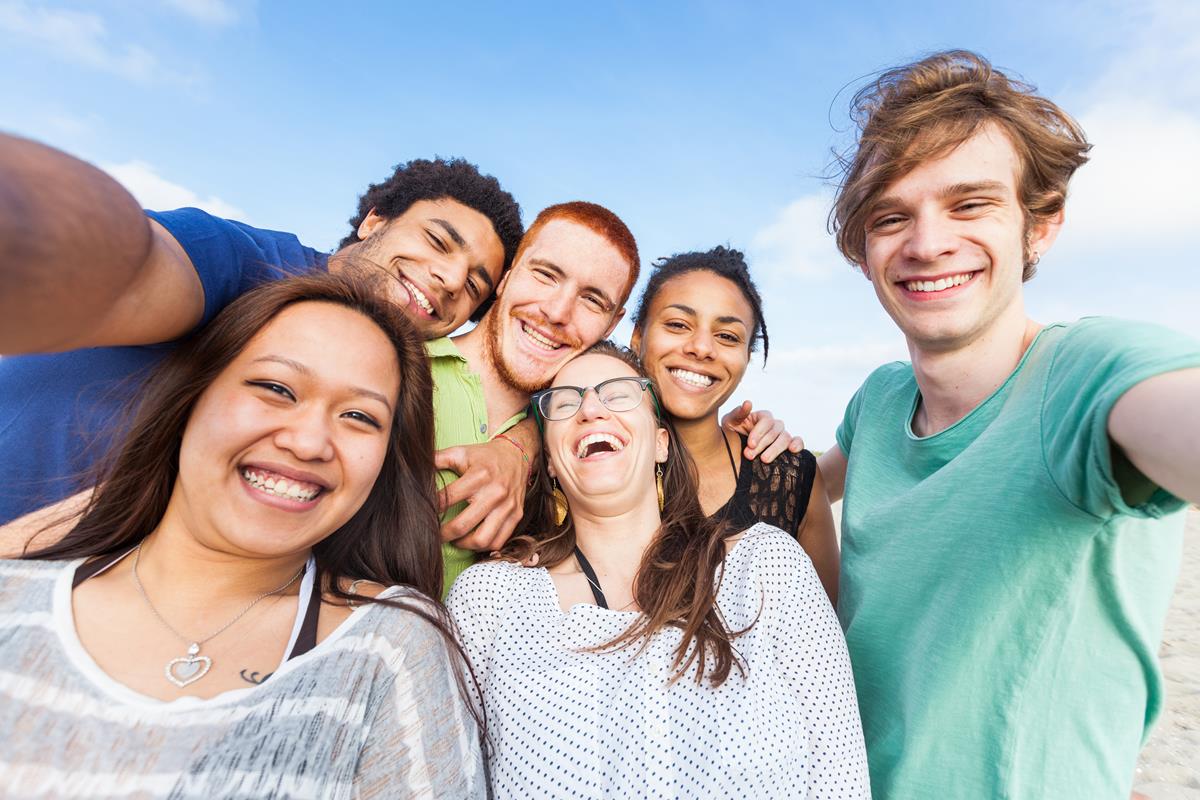 If you love drinking and smoking, this experimental drug might be for you, according to a new study.

This drug, called ABT-436, targets a chemical in your brain which is responsible for the circuits involved in your emotions.

The study included 144 adults with alcohol use disorder in a 12-week clinical trial led by researchers from the U.S. National Institute of Alcohol Abuse and Alcoholism. The men in the study had at least 35 drinks in a week while the women had 28.

Randomly selected participants were given either the ABT-436 drug or a dummy pill. According to the results, those who took the drug spent more days without drinking than those on the placebo pills.

The participants experiencing higher levels of stress responded better to the drug, according to the researchers. There was a significant decrease in their frequency of heavy drinking days.

Unfortunately, the decline in heavy drinking wasn’t significantly greater, according to the study.

Megan Ryan, first author of the research, said “Our findings suggest that future studies of ABT-436 should focus on populations of people with [alcohol use disorder] who also report high levels of stress.”

The results published in the journal Neuropsychopharmacology also found reduced smoking in the participants taking the ABT-436 drug.

The drug appears to be targeting the same areas of the brain linked to stress and withdrawal causing an impact on alcohol and tobacco consumption, according to the research.