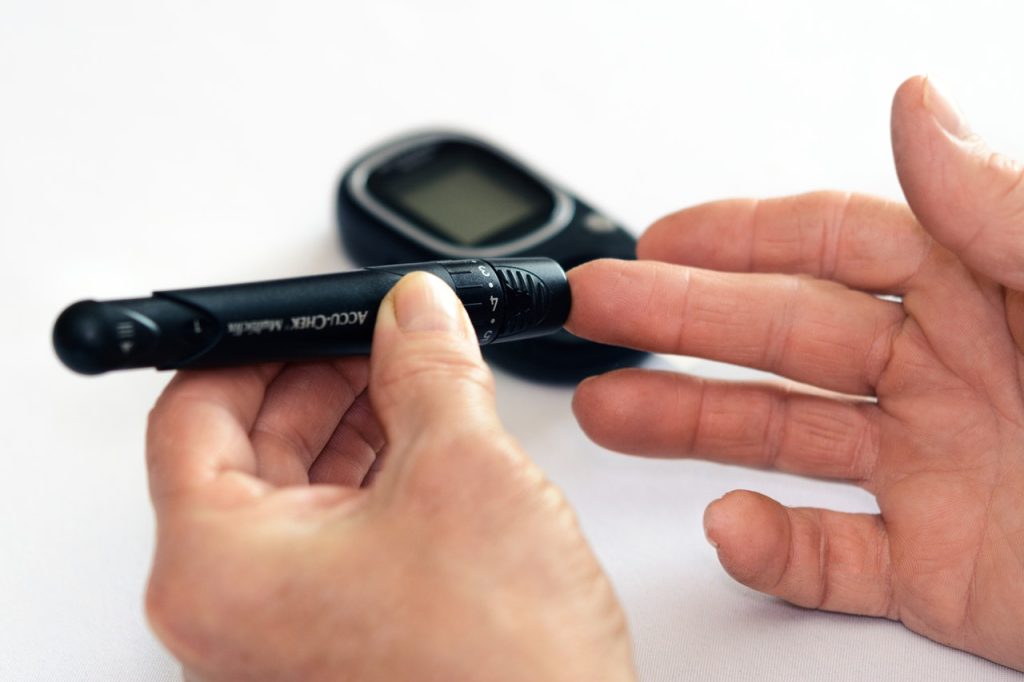 Diabetes is a common chronic disease that can result in sight loss, kidney failure, and amputation if left untreated. The Center for Integrative and Functional Health and Wellness in Bloomingdale, Illinois, offers expert treatment and ongoing care to patients with all forms of diabetes. They also specialize in providing nutritional advice to naturally regulate your blood sugar. Call their office today to book a simple test for diabetes or schedule an appointment using the online form.

Diabetes is a long-term health problem caused by a lack of insulin. Insulin is a hormone made in your pancreas that your body uses to control sugar levels in your blood.

If you have diabetes, your blood sugar levels rise too high because there isn’t enough insulin in your blood to process the sugars you eat and drink. High blood sugar damages man of your body’s systems, causing severe health problems like:

A diabetic’s blood sugar can also fall too low, causing dizziness, weakness, confusion, and palpitations. Severe attacks can trigger seizures or cause fainting.

Are there different kinds of diabetes?

The kinds of diabetes include:

Type 1 diabetes is an autoimmune disorder. That means your immune system goes wrong, killing the cells in your pancreas that make insulin. Type 1 diabetes usually begins in adolescence or early adulthood. There’s no way to prevent it.

Type 2 diabetes most often develops later in life, but it’s become increasingly common in younger people, even children. It’s usually caused by eating an unhealthy diet, being overweight or obese, and not exercising. Your body produces insulin, but it’s either not enough, or your body won’t use it.

Before you get Type 2 diabetes, you go through a stage called prediabetes. This is where your blood sugar is high, but the problem is fully reversible.

Gestational diabetes is a pregnancy complication that causes the fetus to gain too much weight. It generally goes away as soon as your baby’s born. If you had gestational diabetes, you and your baby would have a higher risk of developing Type 2 diabetes later in life.

How is diabetes treated?

If you have Type 1 diabetes, you must give yourself insulin injections or use an insulin pump for the rest of your life.

Type 2 diabetes and prediabetes respond well to changes in your diet, like eating fewer sugary foods and less saturated fat. If you’re overweight or obese, The Center for Integrative and Functional Health and Wellness offers effective weight loss programs.

Other changes, like getting more exercise and lowering your stress levels, are also beneficial. If these measures aren’t enough on their own, you might need to take a medication like metformin that helps regulate your blood sugar.

You also need to regularly visit The Center for Integrative and Functional Health and Wellness for checkups and blood glucose tests. Call their office today to arrange a diabetes screening test or book an appointment online to discuss your condition.